The World Radiosport Team Championship (WRTC) is a competition between two-person teams of amateur radio operators testing their skills to make contacts with other Amateur Radio operators around the world over a 24 hour period. All teams use identical antennas from the same geographic region, eliminating all variables except operating ability. 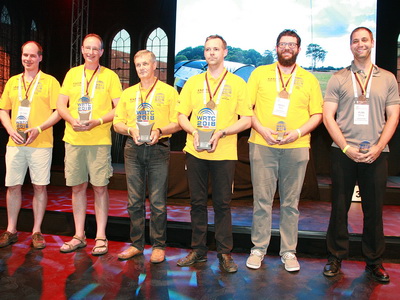